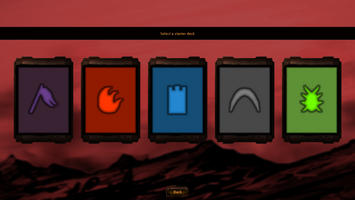 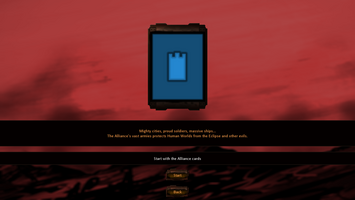 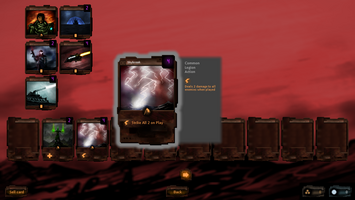 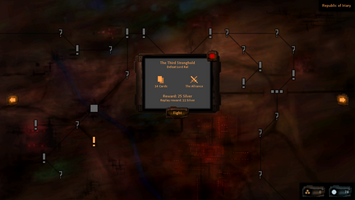 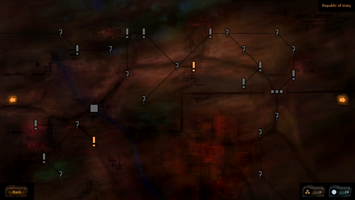 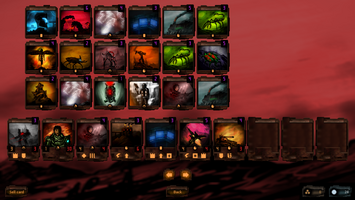 The journey of the Cursed Legion continues!

Archlegionaire leads the Legion to the Republic of Iriary, an epicentre of the Alliance's war against the Rebellion.

Actions are the new type of cards. Instead of creating minions, action cards activate powerful skills
This adds a whole new layer of strategy!

The Republic of Iriary is a new area east of Columa.
Iriary contains 10 new challenging quests with generous rewards.

Instead of spending 100 silver to buy 6 random cards in the beginning, now you choose one of 5 starter packs.
In addition to 4 cards of the chosen faction, you will also receive 2 action cards.

Over 10 new cards have been added to Rebirth recruitment pack and Iriary quest rewards!
Become my patron on Patreon to see all of them: Click here >>

Several of newly added cards have Strike Target skill.
Strike Target will deal damage to a card selected by you!

This update is a huge step forward, but The Cursed Legion is still full of problems!
Next update will improve the battle system - many annoying inconsistencies and glitches will be fixed.
I will also try to implement card redraw feature.
But more about that in upcoming posts!

Get The Cursed Legion

The Cursed Legion is a free single-player collectible card game